We’re at the IFSC Lead World Cup in Chamonix, where GB Climbing athletes Molly Thompson-Smith and Hamish McArthur have been competing. You can follow along on the @depoclimb channel – our new home for climbing news, athlete updates, films, interviews, and more.

Always one of the most impressive stops on the IFSC circuit, Chamonix didn’t disappoint. With stormy skies, torrential downpours, and thunderclaps that echoed menacingly around the iconic Place du Mont Blanc, the athletes couldn’t have asked for a more dramatic backdrop.

Molly sailed through qualifiers in 13th place but was sadly unable to secure a place in the final, after a semi-finals round where only a top was enough to make the cut. Hamish gave a solid performance but missed out on semis by a heartbreaking single place.

As dusk descended on a stormlit Chamonix, all eyes were on 16-year-old Bulgarian Aleksandra Totkova as she battled her way to third place and her first IFSC podium finish with 38+ points. USA’s Natalia Grossman demonstrated once again what a formidable and consistent athlete she is, finishing in second place with an impressive 41+, and taking home her sixth medal of the 2021 season. But it was Italy’s Laura Rogora with the only women’s final top, who earned herself a very well-deserved gold medal – a fitting send-off for an athlete about to compete in her first Olympic Games.

A ferocious route was set for the men’s final, with not a single top in sight. Seemingly surprised by his own success, USA’s Sean Bailey continued his streak of podium finishes by taking home the gold with 34+. He was followed in second and third place by Italy’s Stefano Ghisolfi and the Czech republic’s Martin Stranik, both with 32 points. 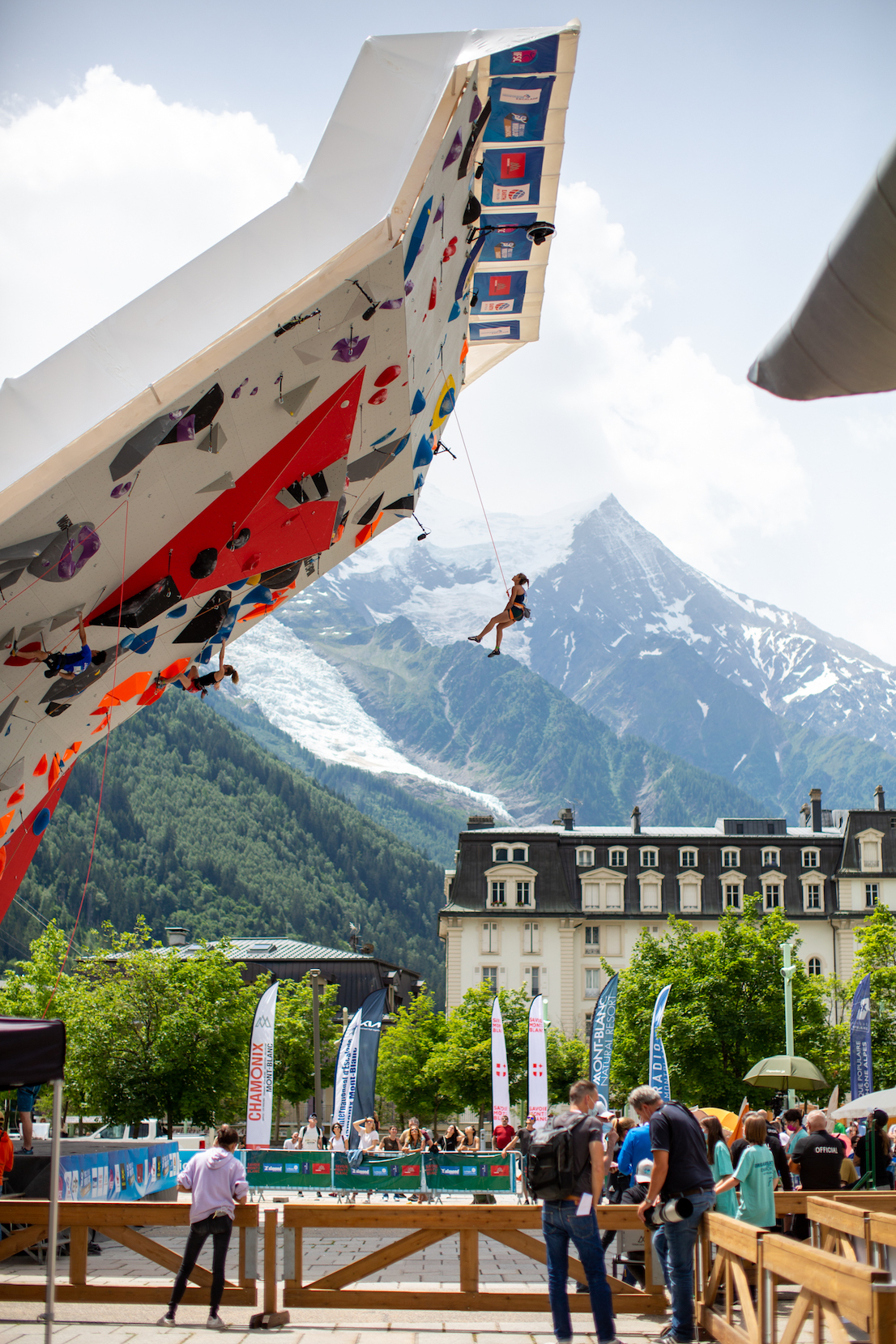 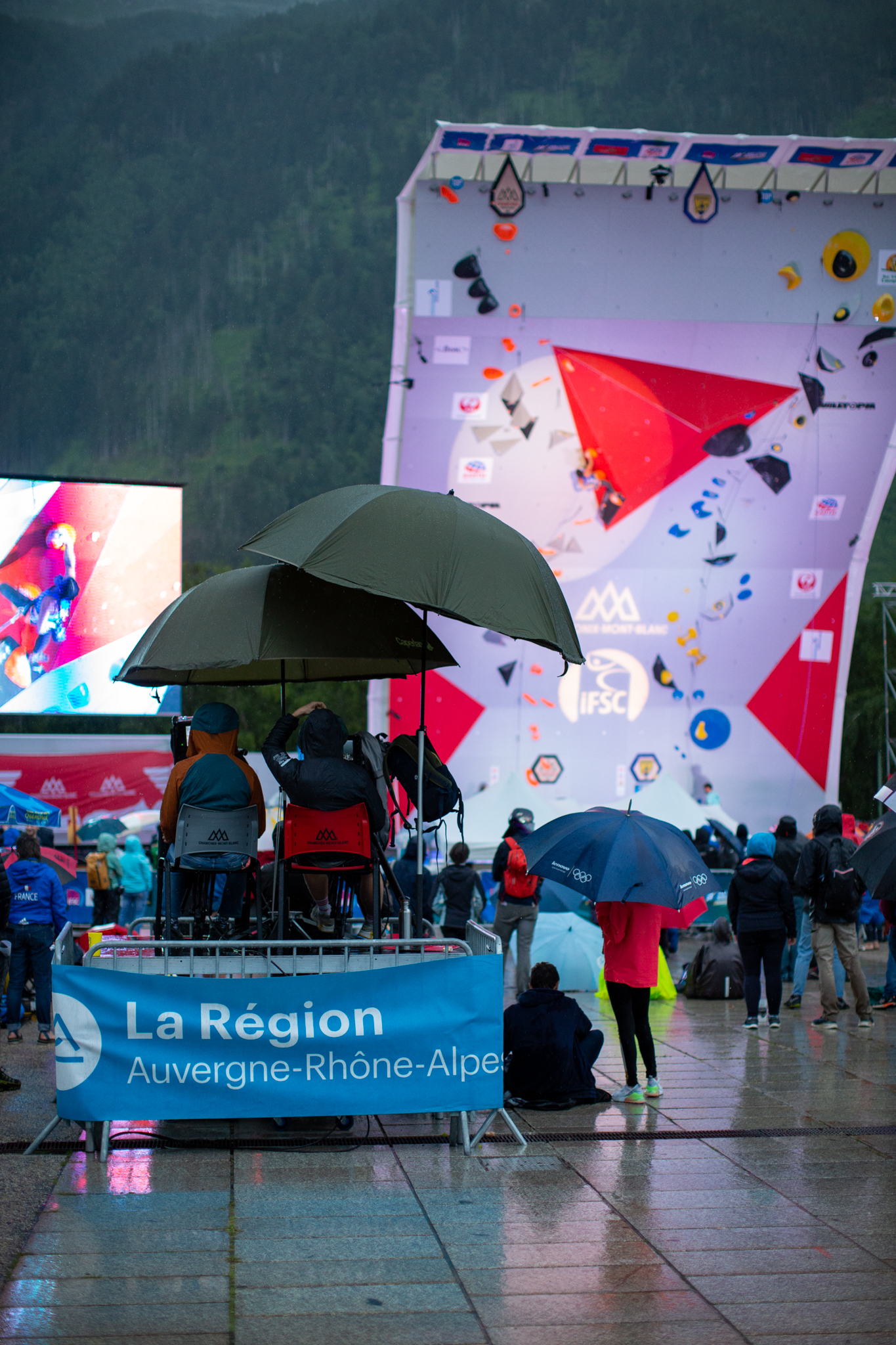 From Outsiders to the Olympics