Only a few days after competing in Chamonix, GB Climbing‘s Molly Thompson-Smith and Hamish McArthur were back at their next World Cup stop in Briancon, France.

Molly and Hamish impressed massively in the qualifying round, with both progressing to semi-finals in 3rd and 9th position respectively. A heartbreaking early end to the semi-finals route saw Molly finish in 12th place with a score of 30, while Hamish placed an extremely commendable 19th with a score of 31+. 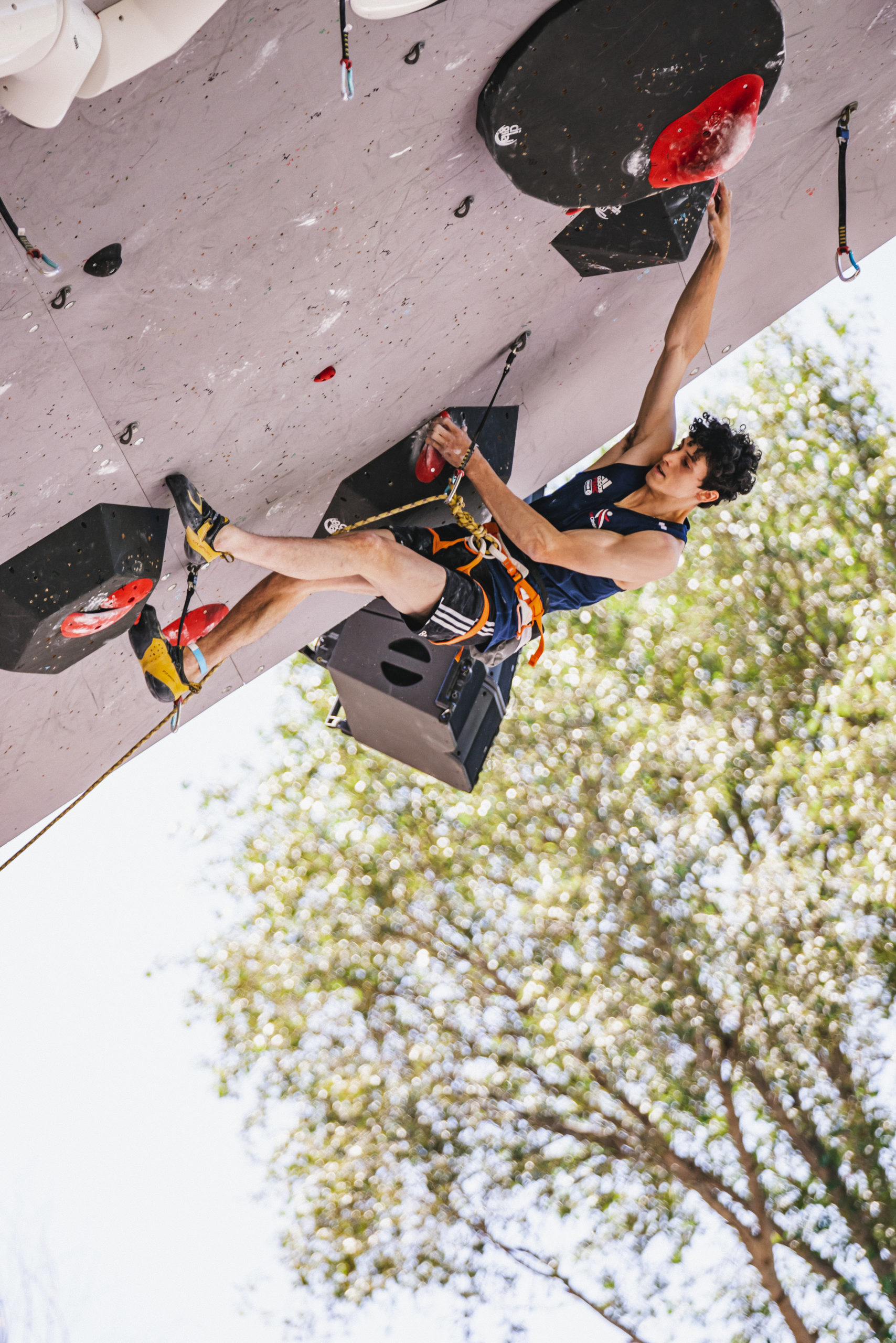 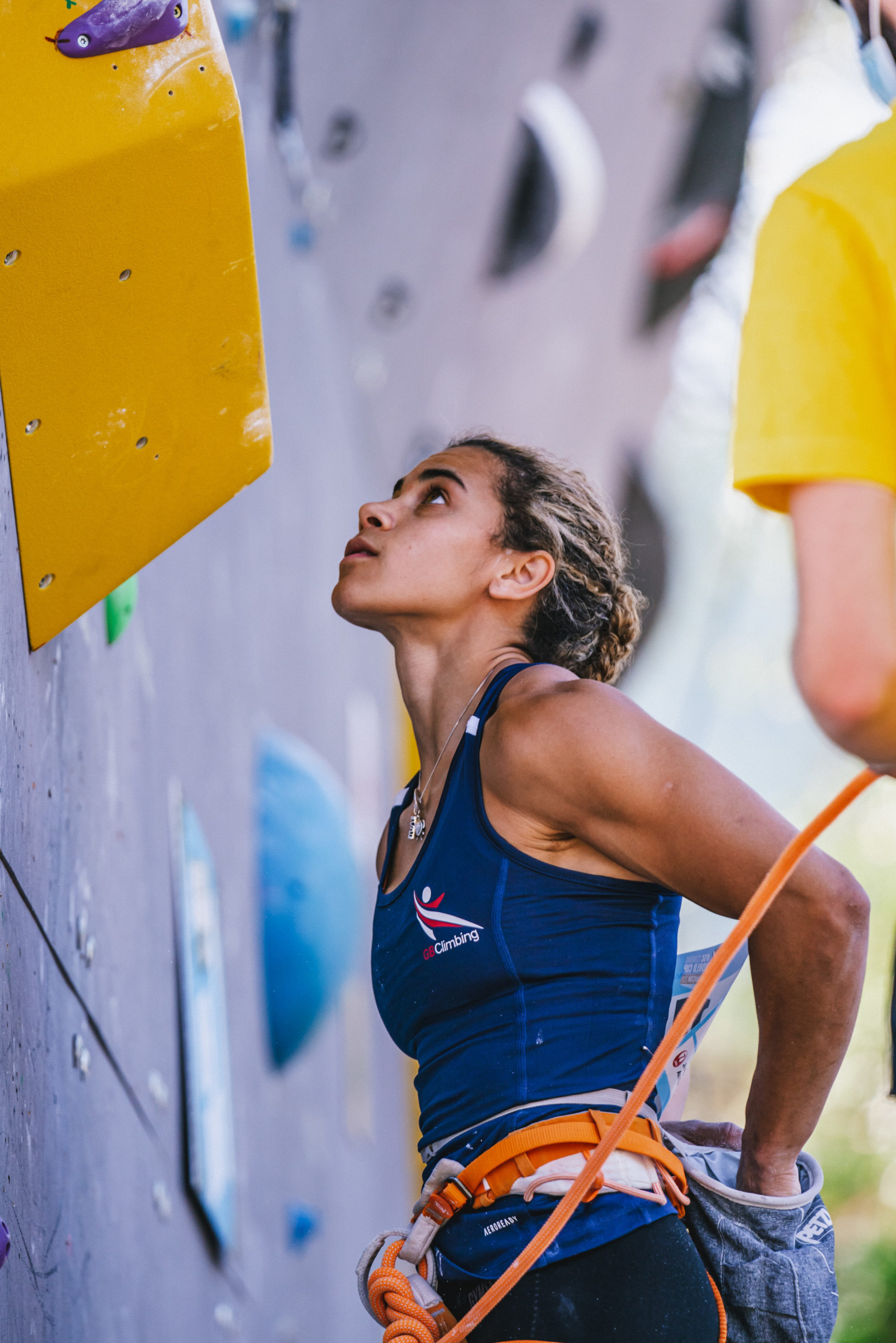 Taking the top spots in the finals were:

But as noted by Molly whilst in the commentating box with Epic TV’s Matt Groom – these events in France have been so much more than World Cups.

“It’s more than just World Cups, this tour. There’s rock climbing days, there’s coffee drinking in between rounds with friends from other countries. It is definitely just more than that”.

Whilst Molly’s disappointment in the semi-finals was tangible, it’s important to remember that this is only the beginning of things returning to any level of normality. All of the climbers on the World Cup circuit have had a formidable challenge in maintaining elite level performance through a global pandemic. There aren’t many athletes who can kick back, look at their career, and count that as one of the hurdles.

We’re looking forward to welcoming Molly and Hamish back to the UK and can’t wait to see what comes next.

Catch up on the action here:

From Outsiders to the Olympics